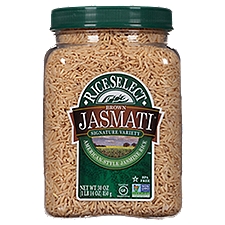 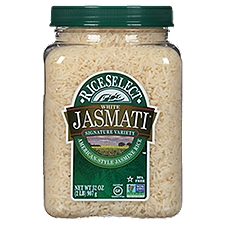 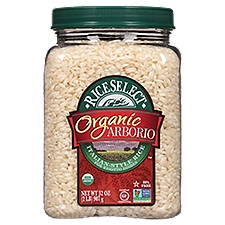 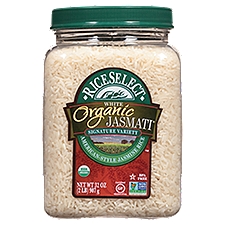 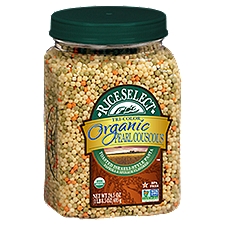 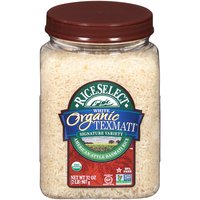 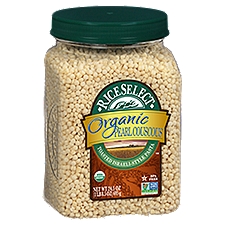 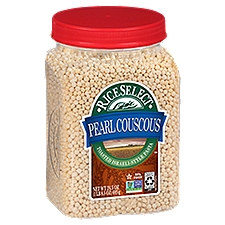 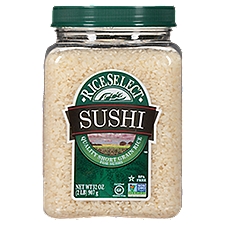 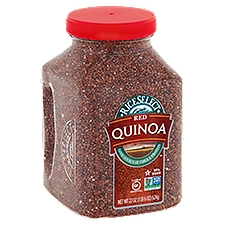 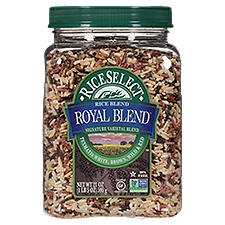 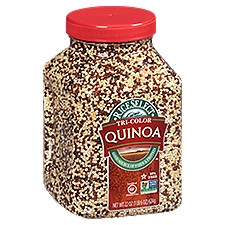 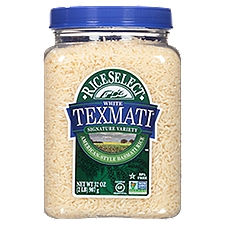 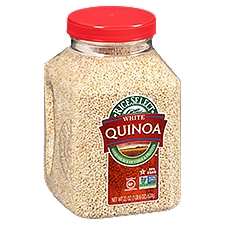 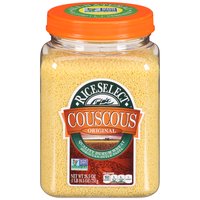 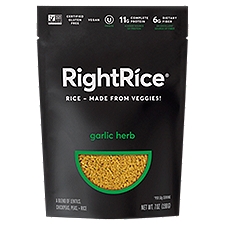 Roland Pearled Italian Farro, 17.6 oz A good source of protein* *Contains 7g of protein per 50g serving Farro is a hearty whole wheat grain with a firm texture and delicious nutty flavor. Our farro is pearled, which makes it quick and easy to prepare. Try it as a side dish or as the base of a grain bowl!

Roland Pre-Washed White Quinoa, 12 oz Known as the “mother grain'', quinoa (keen-wah), was a staple of the ancient Incas and is still a major food source for the Quechua Indians of the Andean region of South America. Quinoa has a higher protein content than any other grain. It also contains all eight essential amino acids, making it a complete protein - something usually only found in meat, dairy, and eggs. As quinoa is gluten-free, it is an excellent alternative for people who are allergic to wheat. Quinoa has been pre-washed in order to remove the naturally-occurring bitter coating known as saponin. Traditionally, saponin is removed with mechanical polishing, but this process causes the quinoa to lose its germ kernel and much of its dietary fiber. The Roland Foods method of pre-washing is strong enough to remove the saponin yet leave the germ kernel and dietary fiber intact, making it a whole grain food.

Roland Vegetable Mix Quinoa, 5.46 oz Roland® Seasoned Quinoa is a delicious and convenient way to enjoy what is known as ''The Mother Grain''. Harvested for centuries high in the Andes Mountains of South America, Quinoa is a good source of protein and fiber. Our Quinoa can be enjoyed by itself or as a side dish to accompany any meal. Our Garden Vegetable Quinoa blends the flavors of carrots, onions, tomatoes, celery, garlic, and spices together for a savory combination. Try it alongside meat or seafood as a side dish for your next dinner! 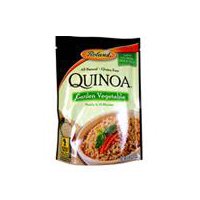